(If you would like to receive Coffee Stains by email each week, just send an email  fdavid.porter@gmail.com and  “subscribe.” Current subscribers don’t need to do anything to keep receiving) 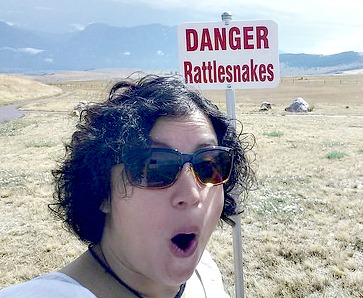 I’m not among those who think that the advent of selfies pre-shadows the end of life as we know it. (For you non-internet people, a selfie is a photo you take of yourself, usually with a cell-phone, usually with a weird expression on your face).

Is it a bit self-centered? Yep, but so is standing there while someone else takes your photograph. When you get shot with a group of people where do you look first when you see the resulting picture?

It’s still a selfie for you.

Recently there was a story in the French newspaper, le Figaro, about a young American who took a selfie with a rattlesnake. The story didn’t finish well. It ended up costing $153,000 in snake-bite serum and medical bills.

I’m a little sensitive about stories of Americans who do dumb things because I am one, but I’m not that stupid. Rattlesnakes bite.I saw the same news story on a website. One of the commenters at the end of the story noted,” “I hope this guy’s ability to reproduce has been compromised.  What a waste of anti-venom.”

That’s a bit extreme (and website commenters don’t usually standout for their intelligence, either). But still …

With 320 million people inhabiting the “Land of the Free and the Home of the Brave,” if even one out of a million is a blithering idiot, that makes 320 blithering idiots running around.

And blithering idiots leave a lot of collateral damage in their wake.

This guy seemed to be a bit more blithering than most. He was afflicted with one of the most common fallacies of humanity: “Sure it happens to everyone else, but I’m the exception. I’m invincible.”

When you’re young you believe—“Others get struck by terrible diseases and die, but not me.”

“Others are in danger when they drive too fast, but not me.”

Yeah, and rattlesnakes bite others, but not me.

Even old dudes are like that (and old dudettes, too). 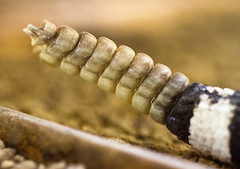 God tells us that it’s appointed unto man once to die and after that the judgment.

“Maybe, but not me. And if it is true, I’m okay. I’m better than Adolph Hitler.”

The general feeling seems to be, “Well, if God exists I’m a pretty good person, so I’m all right. Maybe it’s important, but I’ve got time. Maybe it’s essential, but everyone goes to heaven except for the extremely bad people.”

So many think they know better than the Lord. If someone says that faith in Jesus is our only hope for eternal salvation, he passes for intolerant. But, the apostle Peter was evidently intolerant about the Name of Jesus, for he said,

“There is salvation in no one else! God has given no other name under heaven by which we must be saved.” (Acts 4:12)

(Be careful here. Feeling we are right doesn’t give us the right to be belligerent or mean to those who disagree with us. Sometimes we’re guilty of choosing which scriptures we want to practice.

“But in your hearts revere Christ as Lord. Always be prepared to give an answer to everyone who asks you to give the reason for the hope that you have. But do this with gentleness and respect…” 1 Peter 3:15, NIV)

So, if you’re putting off turning to the Lord, or you don’t think it’s important can I exhort you? (“Exhort,” that’s a great word isn’t it? Mostly preachers and politicians use it, but I just felt like exhorting you).

Believe it or not, each man and woman will one day stand before the Lord.

We’ll give an account for this life. God asks us to believe in the Lord Jesus Christ, believe that the Son of God died in our place for our sins, believe His Father, God, raised Him from the dead, believe that He forgives and saves from eternal death all who come to Him in sincere repentance. Believe that He makes of us sons and daughters of the living God.

Then live out the ramifications of that faith.

“Therefore he is able, once and forever, to save those who come to God through him. He lives forever to intercede with God on their behalf.” (Heb. 7:25, NLT)

He says that faith in Christ makes us a new creature.

We can choose to ignore God if we want to but to me that’s the equivalent of taking a spiritual selfie with a rattlesnake. Go ahead if you want.

I’ll hang out with the Lord Jesus.

In The Lion, the Witch and the Wardrobe by C.S. Lewis, Lucy asks Mr. Beaver whether Aslan the Lion – the book’s Jesus-figure – is safe. Mr. Beaver replies: “Safe? … Who said anything about safe? ‘Course He isn’t safe. But He’s good. He’s the king, I tell you.” 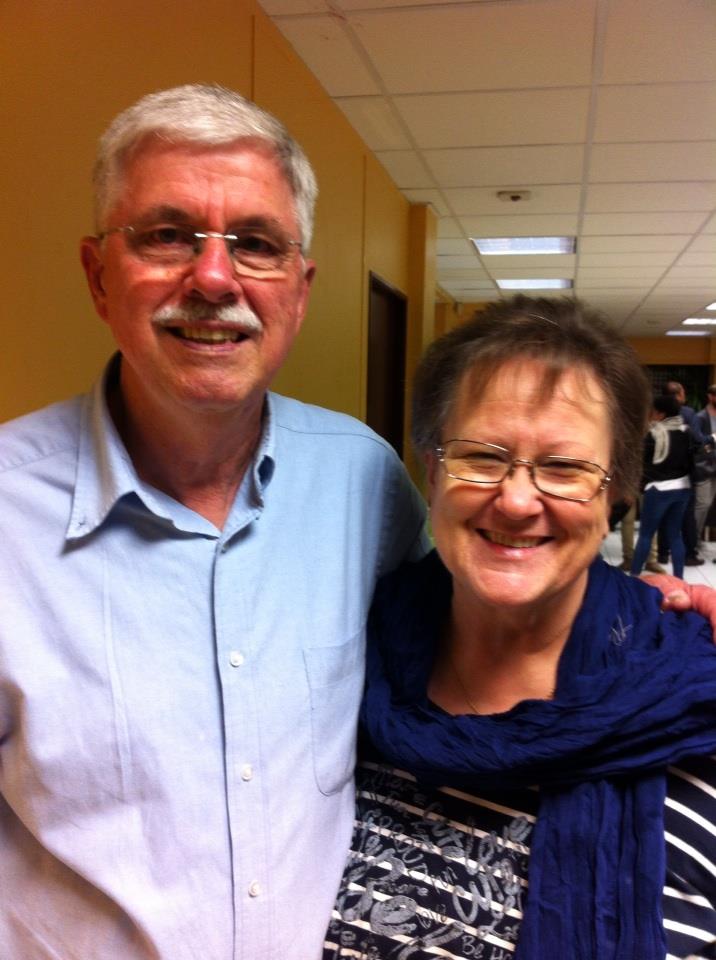