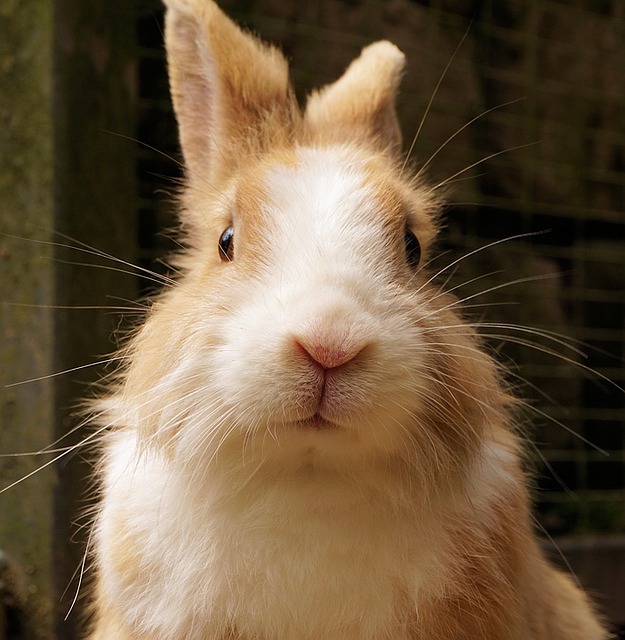 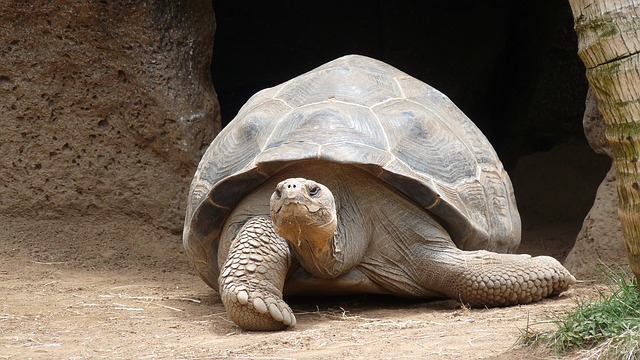 Few other kings in the Bible started out like Hezekiah. He also finished with a report card that few others could match.

“He did what was right in the eyes of the Lord, just as his father David had done. He removed the high places, smashed the sacred stones and cut down the Asherah poles… 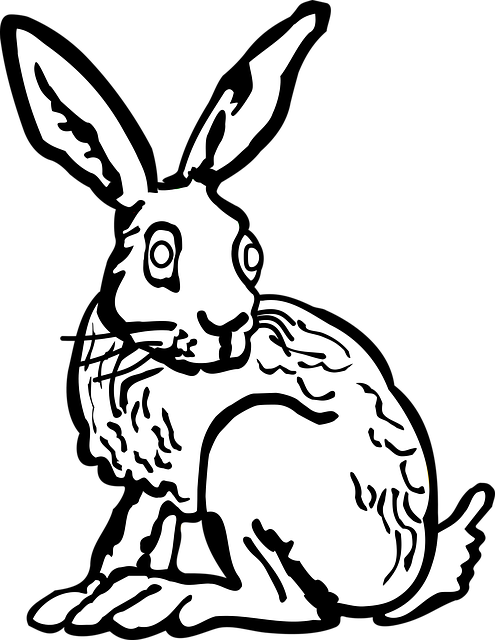 “Hezekiah trusted in the Lord, the God of Israel. There was no one like him among all the kings of Judah, either before him or after him. He held fast to the Lord and did not stop following him; he kept the commands the Lord had given Moses. And the Lord was with him; he was successful in whatever he undertook.” (2 Kings 18:3-7, NIV)

He was smokin’ them out of the blocks!

He faced down one of the most powerful nations on earth and led his people in a period of spiritual and national restoration.

Towards the middle of his reign, though, he got sick. The prophet Isaiah told him to get ready to die, but Hezekiah didn’t want to go (we can understand that, huh?) So, he prayed and God gave him fifteen more years.

And here our friend slows down. Babylon, a rising world power sends him congratulations and a gift, so Hezekiah decides to strut a bit and shows the emmisaries his wealth. After all, he wasn’t a little backwater hick. He was a great king.

The emissary’s eyes started glowing like dollar signs (that’s not exactly in the Bible but I think it describes the situation).

God sends an SMS to the king via the prophet Isaiah,

“Then Isaiah said to Hezekiah, ‘Hear the word of the Lord: The time will surely come when everything in your palace, and all that your predecessors have stored up until this day, will be carried off to Babylon.

“Nothing will be left, says the Lord. And some of your descendants, your own flesh and blood who will be born to you, will be taken away, and they will become eunuchs in the palace of the king of Babylon.” (2 Kings 20, NIV)

We expect the next sentence to say something like,

« Please no! I’m sorry. Lord have mercy on your people and on my descendants. Please, please, please.”

No. You know what he said?

“The word of the Lord you have spoken is good,” Hezekiah replied. For he thought, ‘Will there not be peace and security in my lifetime?’” (NIV)

2 Chronicles reports that Hezekiah repented of his pride but his attitude had ramifications for his family and his nation after he was gone.

Three years into the fifteen extra years of life that God gifted him, Hezekiah fathered a child named Manasseh.

I struggle to find adjectives to describe how horrible this king was. He planted the seeds that caused God’s people to fall into captivity a few years later.

Here’s Hezekiah’s problem: he only cared about himself and his generation. He didn’t look ahead. As long as he was doing well he was happy.

He didn’t start out like that and he won his leg of the race, but those who followed him lost badly. We’ve got to learn to think beyond our generation and invest ourselves in others who will run into the next generation.

Mama and papa, are you investing your life into your children and grandchildren? Pastors are you there for young men and women? Mature leaders, do you break down barriers and put yourself alongside those who need to see your example, to learn how to negotiate rough waters?

I didn’t say, “Tell them what to do or try to run their life.” They don’t need or want that and it’s even a bit dangerous.

But, are you there for them? Do you quietly give your advice and accept it if they decide to go another direction? Do you support them, wrap your arms around them when they fail?

Do you encourage them when it’s tough? Do you share parallels in your life to trials they are facing, and try to relate to their hurt? Do you let them see your weakness and the times you failed as well as those when you succeeded?

Do you avoid presenting yourself as the one who knows all and succeeds in all he does so that you can simply love them? Do you heal them when they hurt? Do you pray desperately for them when they stagger?

Our society cries out for mature “mothers and fathers,” “big brothers and big sisters,” “older friends,” who are there for those right behind them.

“Peace and security in my lifetime,” said Hezekiah. That’s not enough my friend. That’s not what we’re living for. We’ve got to pass it on and help those who will run into the next generation.

If not, Manasseh is waiting to be born.

Think today, “Who can I invest my life into? Who needs someone to love and pray for him?”